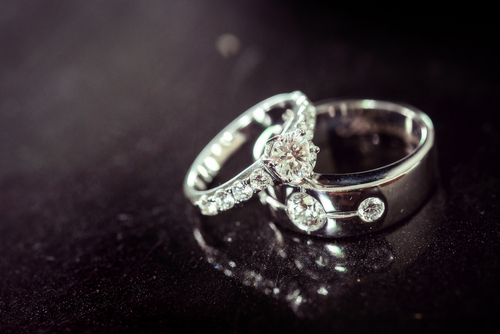 The Udachny diamond mine, which is located in Russia’s Yakutia region, is the second largest diamond mine in the entire world when it comes to reserve size. The diamond reserve in this Russian mine is estimated to be more than 152 million carats in the year 2013. Even though Udachny mining and processing division operates this mine, it is owned by Alrosa.

The Udachny diamond mine is also one among the deepest open pit diamond mines in the world. It is reported that the amount of diamond produced in the mine in just 2011 was around 10 million carats. The underground operation in this Russian mine might continue for three more decades.